The possum skin cloak is a traditional item that is iconic to the indigenous people in Australia’s south-east regions. The plush possum leather provided warmth and water protection from the harsh winter environment and also served as baby carriers and to provide comfort for sleeping.

The possum cloak was also used in ceremonies and were adorned with designs which displayed totemic identity and stories.

The possum cloaks were gifted to a newborn baby and each year as the child grew more skins were added to the cloak, so that it grew with the individual over their lifetime. Over this duration the cloaks were often repaired and replaced and upon the person’s death the cloak was either buried with the owner alongside their possessions or passed on to the next generation.

There are only fifteen traditional possum cloaks that remain in existence today and they are displayed in museums throughout Australia and overseas.

The cultural practice of making the possum cloak had a resurgence in 2006 after the Melbourne Commonwealth games where indigenous representatives of the 35 language groups in Victoria appeared in cloaks as a part of the opening ceremony. 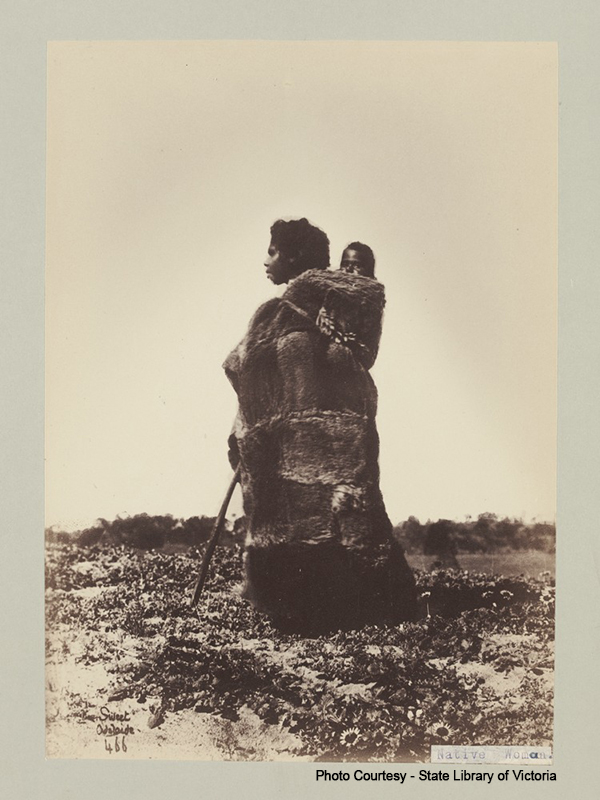 Taungurung man, Mick Harding was one of the lead artists in the creation of a modern possum skin cloak. Mick used pyography technique to adorn the cloak in traditional designs. You can read about the designs on the cloak at the following link:

Pelts from the Walert (native possum) were sewn together to form Googarra (cloak), ideal for the often cold and wet conditions. 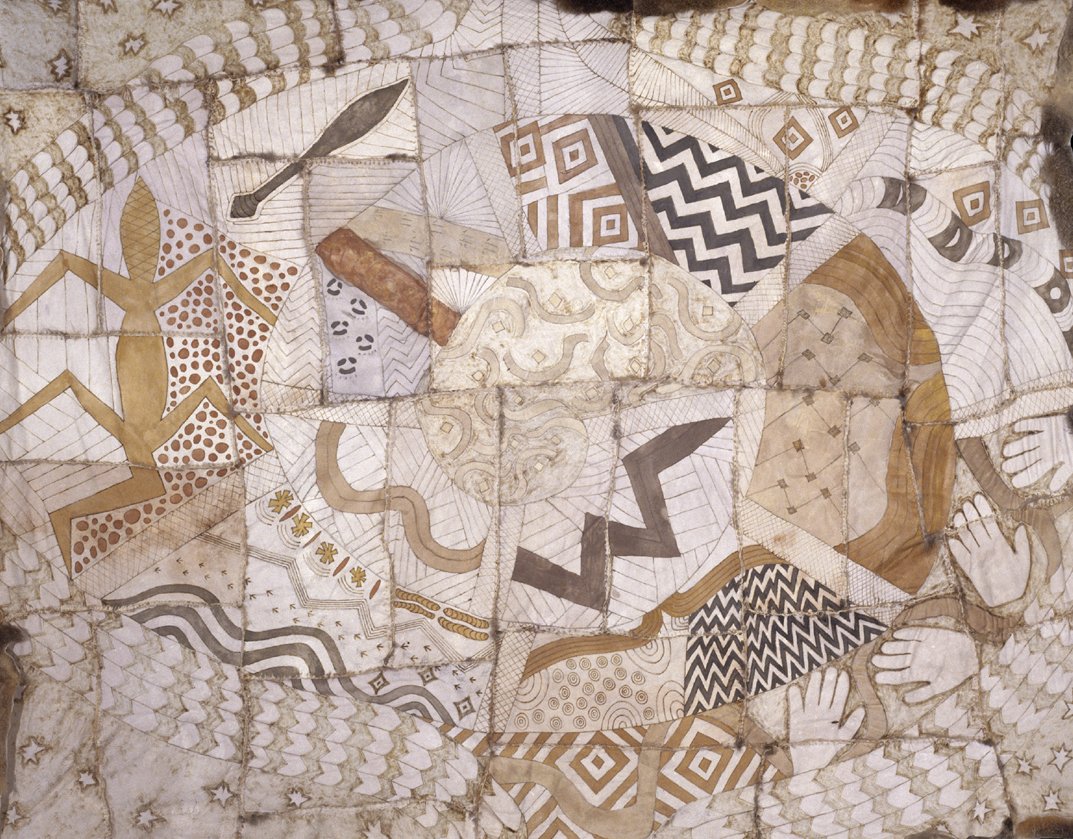